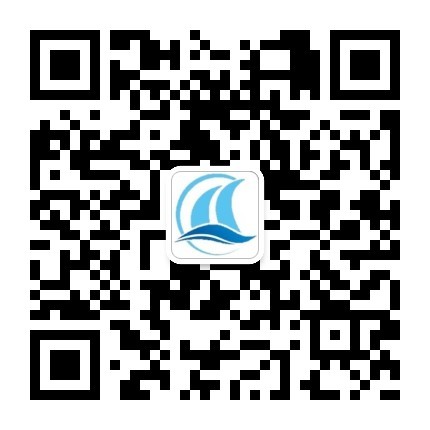 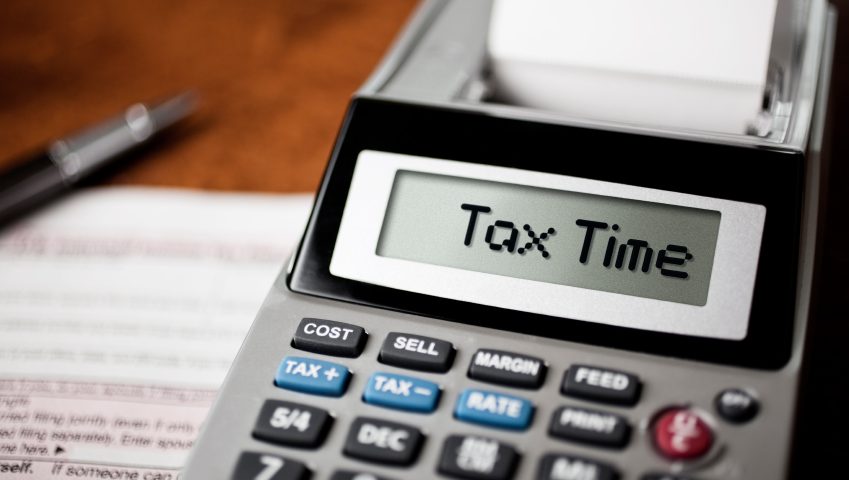 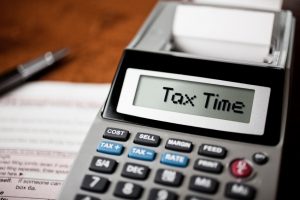 Taxation refers to compulsory or coercive money collection by a levying authority, usually a government. The term “taxation” applies to all types of involuntary levies, from income to capital gains to estate taxes. Though taxation can be a noun or verb, it is usually referred to as an act; the resulting revenue is usually called “taxes.”

Taxation is differentiated from other forms of payment, such as market exchanges, in that taxation does not require consent and is not directly tied to any services rendered. The government compels taxation through an implicit or explicit threat of force. Taxation is legally different than extortion or a protection racket because the imposing institution is a government, not private actors.

Tax systems have varied considerably across jurisdictions and time. In most modern systems, taxation occurs on both physical assets, such as property, and specific events, such as a sales transaction. The formulation of tax policies is one of the most critical and contentious issues in modern politics.

Taxation in the United States 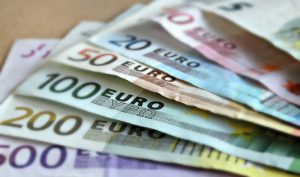 Originally, the U.S. government was funded on very little direct taxation. Instead, federal agencies assessed user fees for ports and other government property. In times of need, the government would decide to sell government assets and bonds, or issue an assessment to the states for services rendered. In fact, Thomas Jefferson abolished direct taxation in 1802 after winning the presidency; only excise taxes remained, which Congress repealed in 1817. Between 1817 and 1861, the federal government collected no internal revenue.

An income tax of 3% was levied on high-income earners during the Civil War. It was not until the Sixteenth Amendment was ratified in 1913 that the federal government assessed taxes on income as a regular revenue item. As of 2016, U.S. taxation applies to items or activities ranging from income to cigarettes to inheritances and even winning a Nobel Prize. In 2012, the U.S. Supreme Court ruled that failure to purchase specific goods or services, such as health insurance, was considered a tax and not a fine.

Purposes and Justifications for Taxation

The most basic function of taxation is to fund government expenditures. Varying justifications and explanations for taxes have been offered throughout history. Early taxes were used to support ruling classes, raise armies and build defenses. Often, the authority to tax stemmed from divine or supranational right.

Later justifications have been offered across utilitarian, economic or moral considerations. Proponents of progressive levels of taxation on high income earners argue that taxes encourage a more equitable society. Higher taxes on specific products and services, such as tobacco or gasoline, have been justified as a deterrent on consumption. Advocates of public goods theory argue taxes may be necessary in instances in which the private provision of public goods is considered sub optimal, such as with lighthouses or national defense. 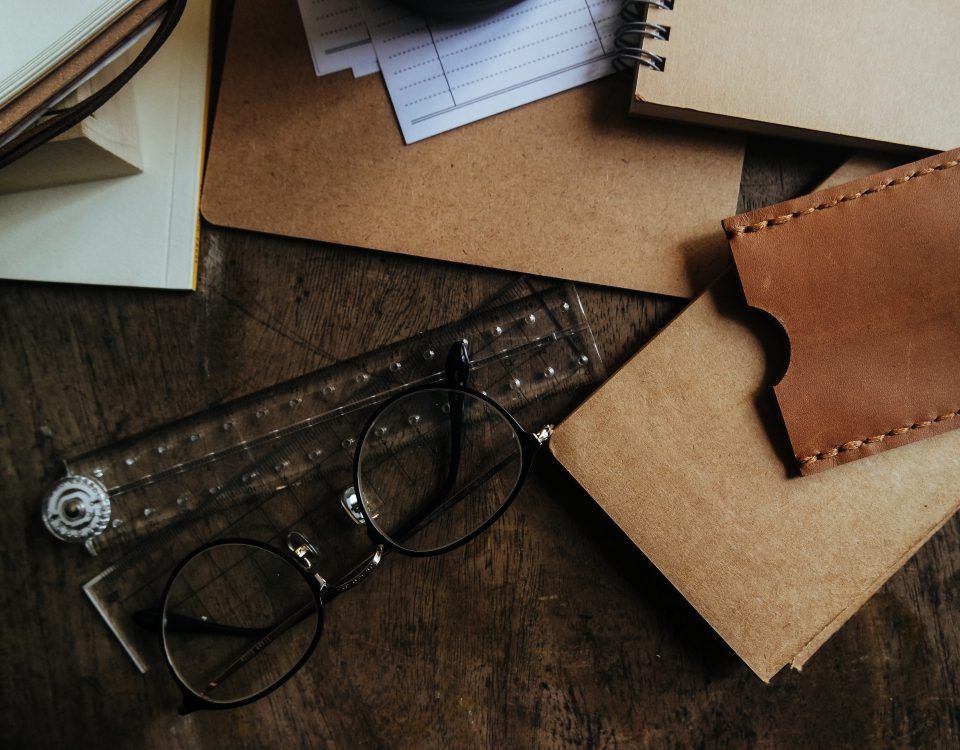 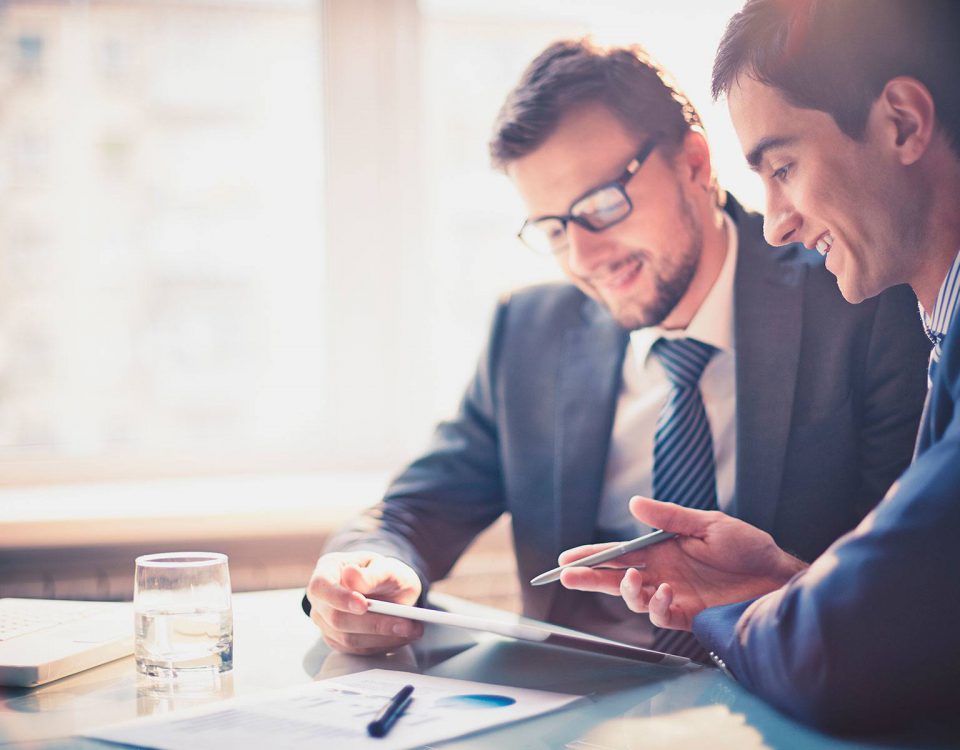